Our Island, Our Home 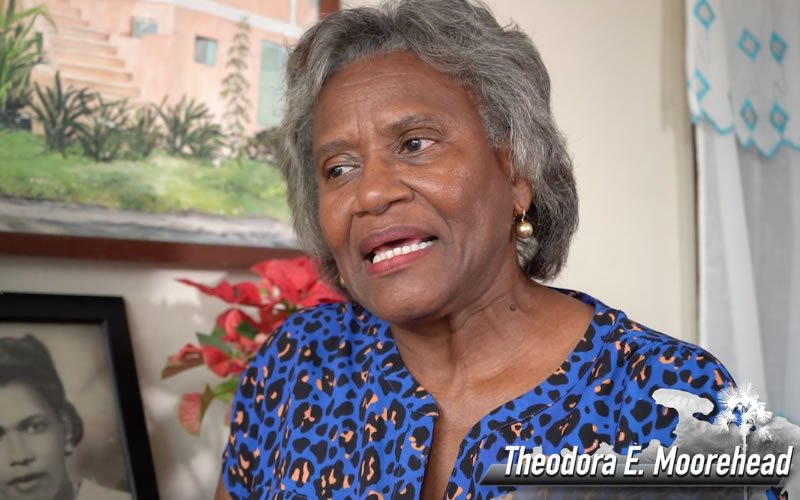 This short educational film documents the activism and insights of a well-known historical figure in the US Virgin Islands, Senator Theovald Moorehead (1916-1995), to remind young Virgin Islanders to dream, be brave, and stay the course as they struggle today to manage the luxury tourism development of their home island, St. John. As one young St. Johnian explains, “the space has lost its deep culture.”

OUR ISLAND, OUR HOME from Wider Angle Productions on Vimeo.

In 1958, Senator Moorehead cautioned islanders against making the island a happy place for tourists, but instead to secure a happy island for everyone, including the residents. He was critical of the Virgin Islands National Park and its role in creating an environment unsupportive of the island’s historic community. His caution was warranted. Today ancestral St. Johnians and Virgin Islanders find themselves navigating an increasingly gentrified and tourism-dominated space where they feel less and less welcome.

The structure of the documentary is oriented towards community education and engagement. As such, the film begins with Virgin Islanders introducing Theovald Moorehead and explaining why his work still inspires today. This is followed with a ten minute historical account of his life and work. Then the same Virgin Islanders analyze his work in relation to the situation on St. John today. Those in the film inspire their fellow Virgin Islanders to dream, imagine, and move forward to create a better St. John – one that Senator Moorehead similarly envisioned sixty years ago.

The film raises critical issues that must be addressed in order to move forward with a comfortable island for all. The Senator’s daughter, one of the commentator’s in the film (and the film’s producer), insists that the disparity on St. John can no longer be swept under the carpet.